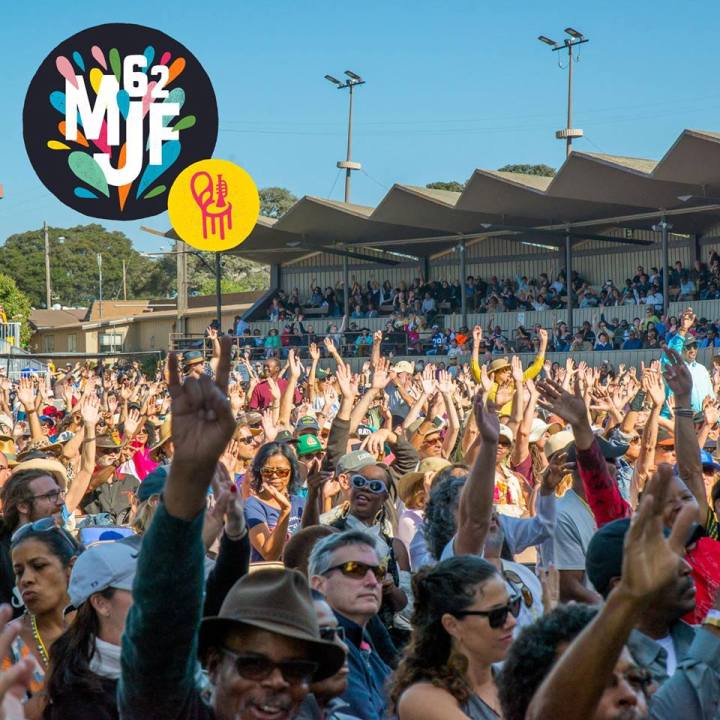 Monterey, Calif.; April 29, 2019; Three-day Arena and Grounds Ticket Packages for the 62nd Annual Monterey Jazz Festival, September 27-29 go on sale Wednesday, May 1 at 8 a.m. PST and can be purchased online atmontereyjazzfestival.org or by calling 888.248.6499. Single-day tickets go on sale May 10.

The Festival will feature another “jaw-dropping line-up” of over 130 performances from iconic and emerging jazz artists, educational events, conversations, films, and exhibits on eight stages. A six-time JazzTimes Readers Poll winner, this vibrant and fun festival experience offers 30 hours of live music spanning two days and three nights. This unique musical experience is accompanied by an array of international cuisine and one-of-a-kind merchandise on the oak-studded 20 acres of the Monterey County Fair & Event Center.

“The 62nd Monterey Jazz Festival will be a great addition to the legacy of the world’s longest continuously- running jazz festival. You will see a few of your long-time favorites, yet also experience a wide range of what’s new in jazz and beyond,” said Tim Jackson, MJF Artistic Director.

The Saturday afternoon September 28 Arena lineup includes the dynamic and high-energy Tank and the Bangas,Cha Wa, and Larkin Poe.

The Arena lineup on Sunday afternoon September 29 includes Candy Dulfer, the Pacific Mambo Orchestra, and the Next Generation Jazz Orchestra with Allison Miller and Derrick Hodge.

All weekend long, the Pacific Jazz Café Gallery will host the exhibit Blue Note Records at 80: Perspectives and the Jazz Theater will show the film Blue Note Records: Beyond the Notes on Saturday.

The lineup for the 62nd Monterey Jazz Festival can be found on montereyjazzfestival.org.