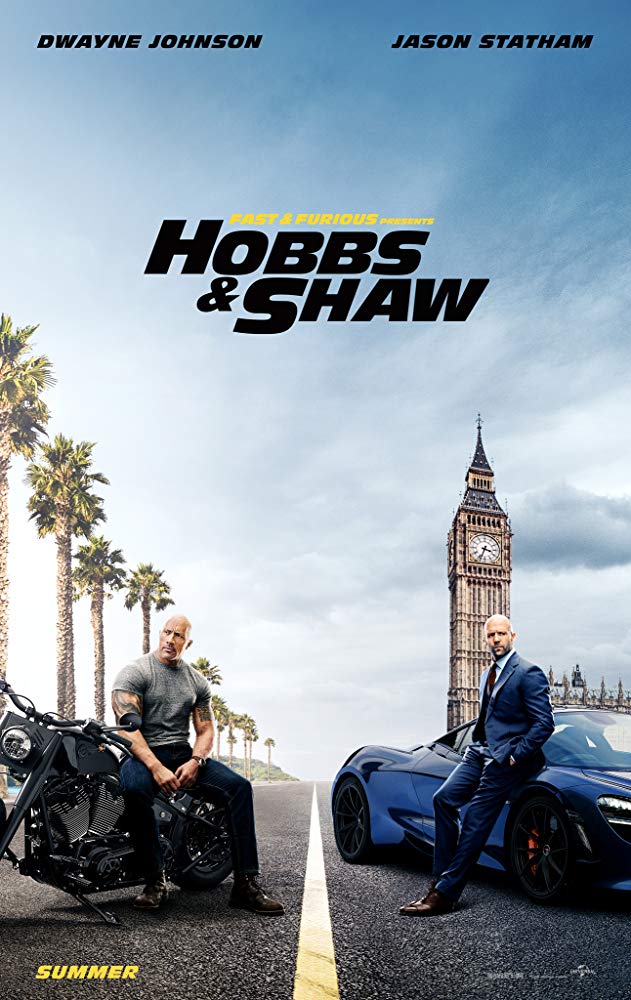 Dwayne “The Rock” Johnson shared a custom spot of his upcoming action-packed film Fast & Furious Presents: Hobbs & Shaw that highlights Eiza Gonzalez as her character of “Madam M” and music by one of the hottest names in the industry, Bad Bunny with his hit single “La Romana” featuring El Alfa. The spot already has nearly 5 million views combined.

Check out The Rock’s Instagram post with a special shout out to Eiza Gonzalez and Bad Bunny.

Our new HOBBS & SHAW spot.
And allow me to reintroduce her @eizagonzalez handling business!
Big shout to my guy @badbunnypr delivering the bad ass gospel 🎶

Bad Bunny honored by The Rock’s comment, reposted the spot that features his song, “La Romana.”