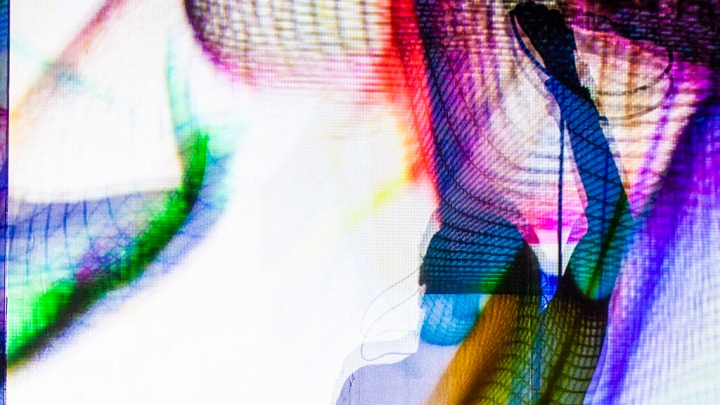 Thom Yorke has confirmed a new series of live electronic performances to take place this fall in North America with Nigel Godrich and Tarik Barri, aka Tomorrow’s Modern Boxes.

Following the September 2014 release of Yorke’s Tomorrow’s Modern Boxes album, he, Godrich and Barri embarked on their first tour, covering the UK, Europe and Japan throughout 2015. Following Tomorrow’s Modern Boxes’ December 2017 reissue on XL Recordings, the trio made its U.S. debut headlining theaters in Los Angeles and Oakland and appearing at the Day For Night Festival in Houston.

The general on sale begins Friday, June 21st at 10am.

Please note that presale tickets will only be available online.