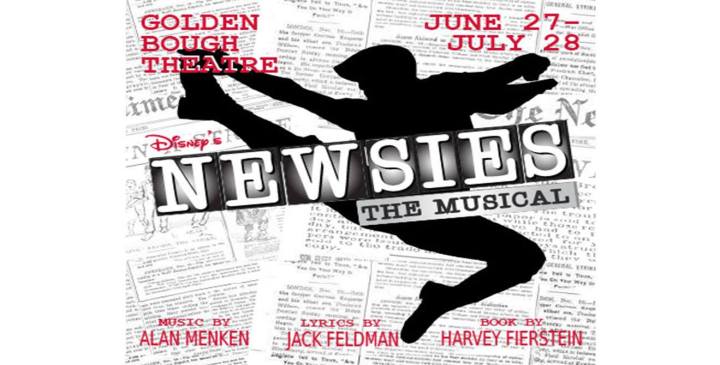 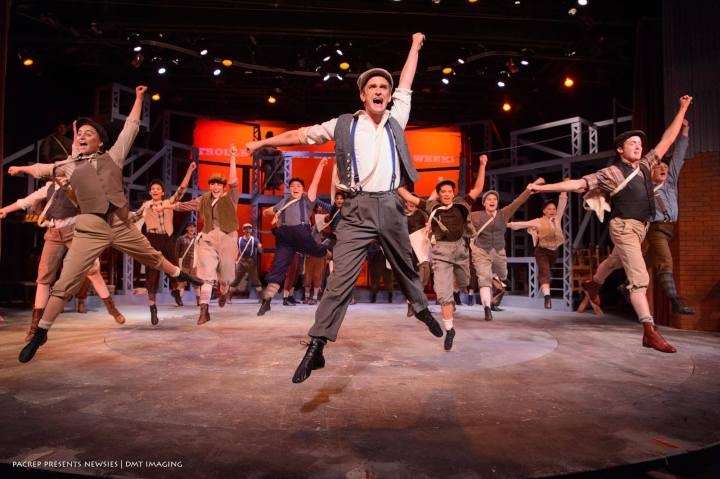 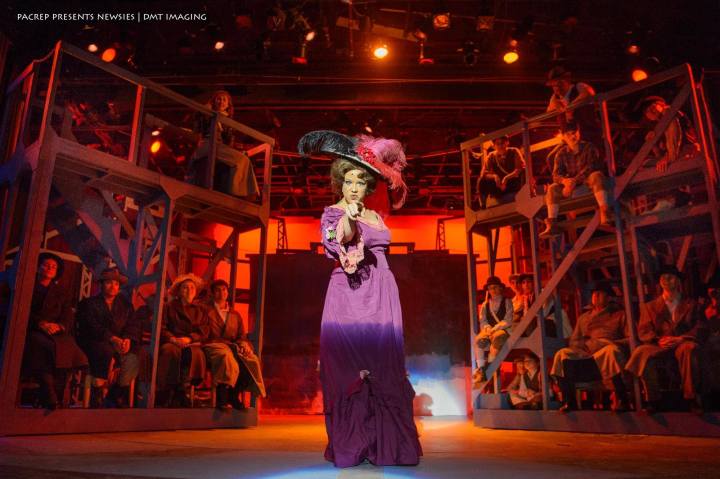 Adapted from the Disney film, New York City’s newsboys seize the day when they strike against unfair working conditions. Experience the Tony Award-winning musical that’s thrilled audiences on Broadway and across the country. High-energy with non-stop thrills, the stage version includes eight brand-new songs, while keeping many of the beloved songs from the film such as “Carrying the Banner,” “Seize the Day,” “King of New York,” and “Santa Fe.”