SAN JOSE, CA – July 3, 2019 – Back from the year 2029, Silicon Valley Comic Con today announced Arnold Schwarzenegger will join as a featured guest at Steve Wozniak’s pop culture, tech and science expo. The actor, filmmaker, businessman, philanthropist and politician will make a special appearance Sunday, August 18 with photograph and autograph opportunities available now for purchase at http://bit.ly/SVCCTicketing. Joining the “Terminator” will be former co-stars Robert Patrick and Edward Furlong on both Saturday, August 17 and Sunday, August 18. 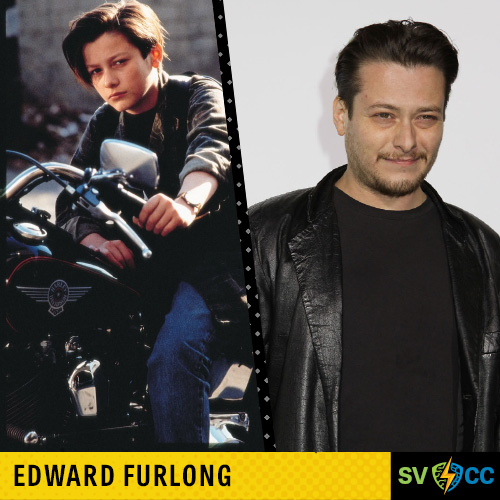 “We’re gearing up for another spectacular year of blending tech, science and pop culture all in one weekend and are thrilled to welcome the legend, Arnold Schwarzenegger to the show,” said Rick White, co-founder of Silicon Valley Comic Con. “From celebrity spotlights, photo/autographs, and special events to hundreds of vendors and programming spanning tech, science, comics and entertainment, SVCC has something for all ages that will leave you inspired.”

The fourth annual SVCC will take place at the San Jose Convention Center the weekend of August 16-18, 2019. To be the first to hear more details as they are released, follow SVCC on Twitter (@SVComicCon), Instagram (@SVComicCon) or Facebook (@SVComicCon). Tickets to SVCC be purchased fromwww.svcomiccon.com.