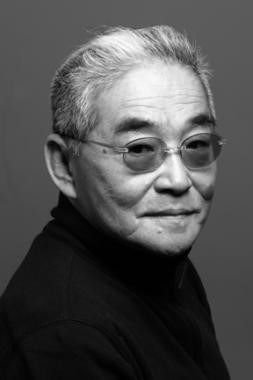 Tom Matano has almost 30 years of experience in the automotive design industry.  Prior to joining Mazda, he held design positions at General Motors in Detroit, MI, U.S.A. and Melbourne, Australia and BMW in Munich, Germany.  In 1983, he joined Mazda’s North American studio as a Chief Designer.  He continued to become Vice President of the Design and Executive Vice President of Western Operations for Mazda R&D North America, Inc., and Executive Designer & Director of Mazda North American Operations.  From 1999 to 2002, Mr. Matano has been moved to Mazda headquarters in Japan, as an Executive Designer in the Global Advance Studio and the General Manager of Mazda Design in charge of the Chief Designers as well as the Europe and North American studios. His accomplishments at Mazda include the MX 5, RX 7, Miata “M-Coupe” concept car, and many other projects by the design teams he managed and created.  Mr. Matano is committed to becoming an educator, and using his diverse knowledge and experience to enhance the Industrial Design program at the Academy of Art University in San Francisco.  Website: https://www.academyart.edu/

Laurie Morgenthal was the winner of the Prancing Ponies Car Show 2016 Best in Class – Specialty Cars.  You’ve probably seen her and her 1997 Lincoln Mark VIII LSC named HOT featured on the news during the Prancing Ponies Car Show and our episode on Restoration Garage (Season 5, Episode 5 aired March 5, 2019).  Laurie is a phenomenal Woman who did all of her upper engine work in the color purple.  She is the founder of the Lincoln Mark VII Addicts, is a graphic designer and is also a Part 107 Certified remote pilot.  Visit her website: https://www.mk8addicts.com/

Clint Moore has been a vintage and collectible car enthusiast since he was 6 years old when his father purchased the family’s first Classic Car, a 1946 Packard limousine. When it came time to have his own daily driver Clint purchased his first classic car – a 1948 Packard Deluxe Eight Touring Sedan – which he drove to high school in the 1980’s. Since then he has owned multiple American cars from the Classic to Malaise eras, all of which have been seen at car shows throughout California.  He has served as a director on the boards of The Freewheelers and Great Autos of Yesteryear, and currently serves as Tour Master of the Northern California Region of Packard Automobile Classics.  Clint is an avid advocate of owner diversity in the car hobby as well as a firm believer that all cars, regardless of age or value, are meant to be driven and enjoyed. 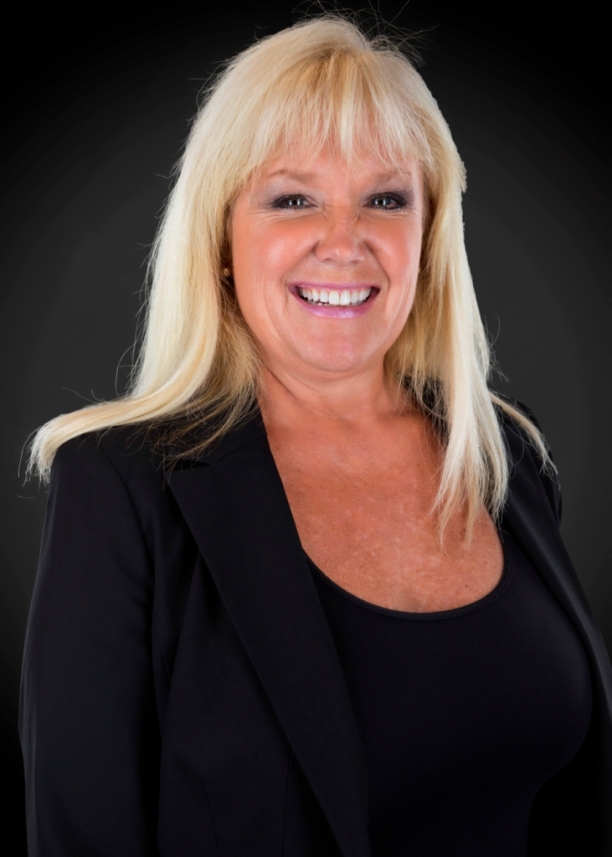 From heels to wheels Teresa Farrell is a hard-working, fast-talking and fast driving small business owner. During the day she’s a mild-mannered business broker using her skills as a CPA and her sharp wit to help business owners get top dollar for their life’s work.  By night always happy to find a function where she can show off her sharp dress and over the top heels.  Teresa has a passion for fashion and a collection of high fashion designer heels that often turn heads.

Teresa’s love of cars began when she was 6 years old as a passenger in a demolition derby with her father on Friday nights.  Although she has given up crashing cars the love of driving cars is innate in her makeup.

Teresa is a proud mom of two grown successful boys and one naughty rottweiler. 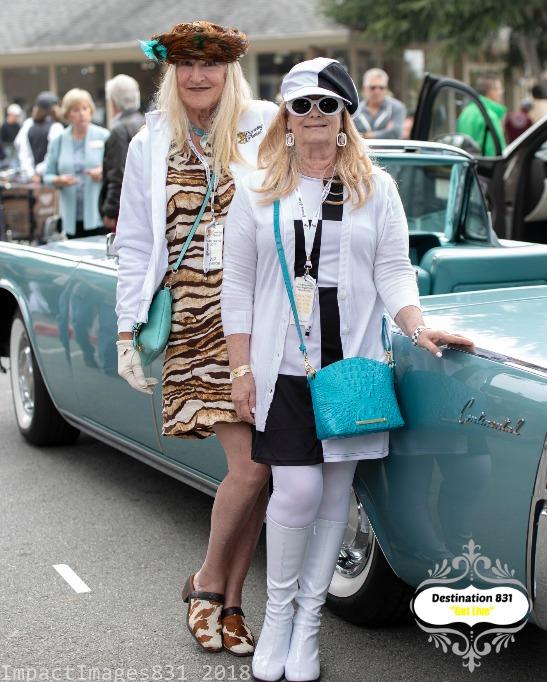 The car show is a fundraiser for the Prancing Ponies Foundation.
All proceeds are donated to the Foundation to help
‘Create Women Leaders One Girl at a Time’

We look forward to having you be apart of
“Empowering Women – Inspiring Girls”.

Any questions concerning the car show?
Visit their website or e-mail them at creatingwomenleaders@prancingponies.org