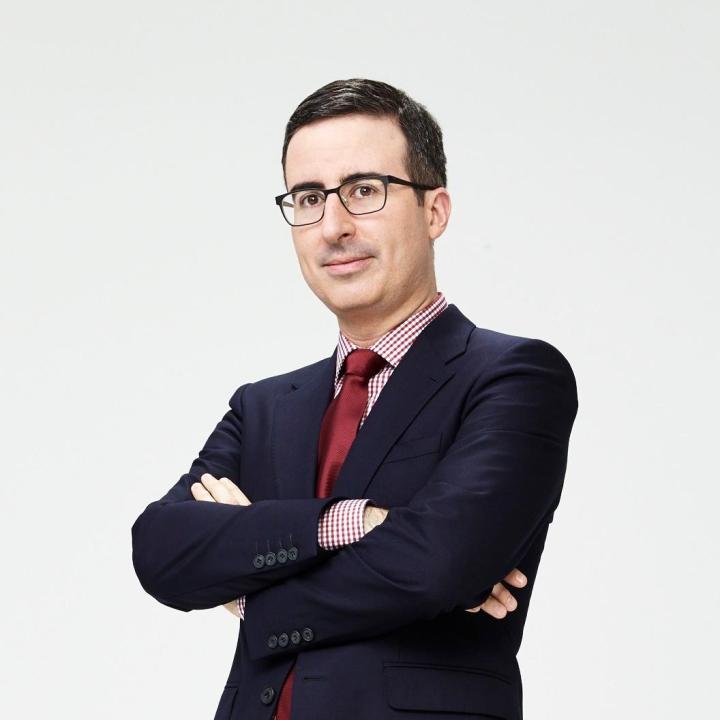 Tickets Go On Sale Starting Friday, September 13 at 10am

.
San Francisco, CA (September 9, 2019) — Today, Emmy and Writer’s Guild award-winning writer, comedian, and talk show host, John Oliver announced dates for his stand-up tour this winter at The Masonic in San Francisco. John Oliver will perform on Tuesday, December 31st, Wednesday, January 1st, and Thursday, January 2nd. Tickets go on sale Friday, September 13th at 10am at LiveNation.com. Tickets for John Oliver at The Masonic start at $69.50 plus applicable charges.
.
On his occasional breaks from television as and the host of HBO show, Last Week Tonight with John Oliver, John returns to his first love of stand-up, performing to sold-out venues around the world.
.
From 2006 to 2013, he was a correspondent on the multi-award winning The Daily Show with Jon Stewart, guest-hosting the show for two months during Stewart’s absence in 2013.
.
He first came to prominence as a cutting-edge political stand-up in the U.K., with a string of television appearances and sold-out solo shows at the Edinburgh Festival. Having made the move to America in 2006 to work on The Daily Show, Oliver won the Breakout Award at the Aspen Comedy Festival in 2007. With long-time collaborator Andy Zaltzman, Oliver cowrote and co-presented the hugely popular weekly satirical podcast The Bugle, which grew to be a chart-topping success, pulling more than 500,000 downloads a week. He wrote and starred in his first hour-long Comedy Central stand-up special John Oliver: Terrifying Times in 2008 and went on to host four seasons of his own stand-up series of Comedy Central, John Oliver’s New York Stand Up Show, which featured a handpicked selection of his favorite comedians.
.
Oliver played Dr. Ian Duncan on the NBC sitcom Community and was the voice of Vanity Smurf in The Smurfs movie and The Smurfs 2. He had guest roles on Danger Mouse, Bob’s Burger’s, Rick & Morty, and The Simpsons.
.