Watch Official Video Here:
https://SanHolo.lnk.to/Honest/YouTube
.
Download / Stream “Honest” Here:
https://SanHolo.lnk.to/Honest
.
Today, Astralwerks released the new single from Dutch artist/producer San Holo – “Honest” featuring alternative duo Broods . The song explores the theme of pure intentions and staying vibrant in all of one’s interactions. Download / stream “Honest” HERE .
.
While San Holo initially conceived the song, ultimately it became a collaborative effort with Broods’ Georgia Nott and San Holo’s co-writers, Kyle Shearer and Nate Campany, joining forces. San Holo and Georgia Nott star in the official video, which juxtaposes the authenticity of the song with a highly artificial setting. It was directed by Mason Thorne (Koda, Ian Wellman). View HERE . Billboard Dance gave fans a first look at the video this morning and spoke with San Holo and Georgia Nott about “Honest.” Check out the feature HERE .
.
San Holo says, “‘Honest’ is a song I wrote a few years back about being honest in every aspect of your life. It delves into the idea of being as genuine as possible when you meet someone, even if nothing comes of it. I would rather be transparent from the start than create a false sense of who I am or what I expect.”
.
Georgia Nott adds, “Like a lot of songs I write, it half came out of the subconscious pool in my brain. It’s one of those songs that you listen to a year later and understand what you meant more than when you wrote it. It’s just about feeling like there is nowhere to hide when somebody truly sees you as you and asking to have the same transparency in return.”
. 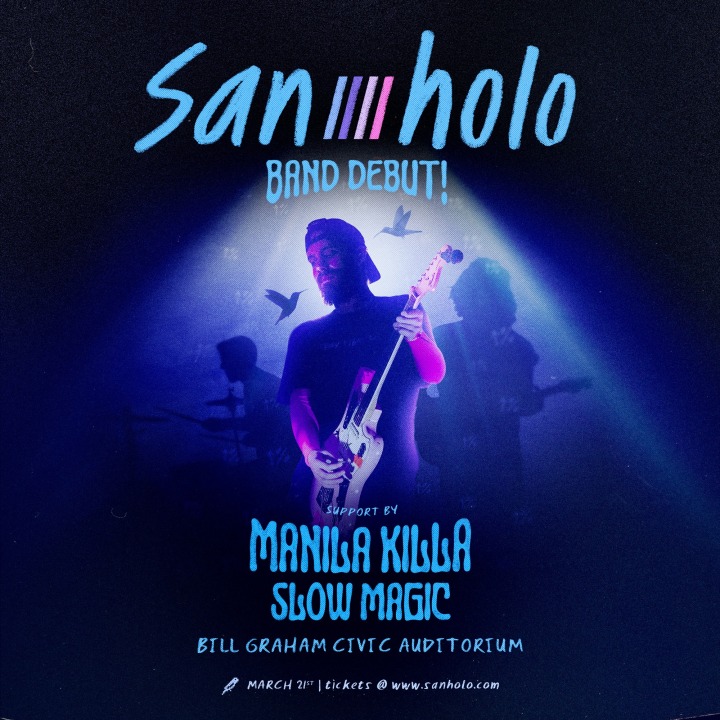