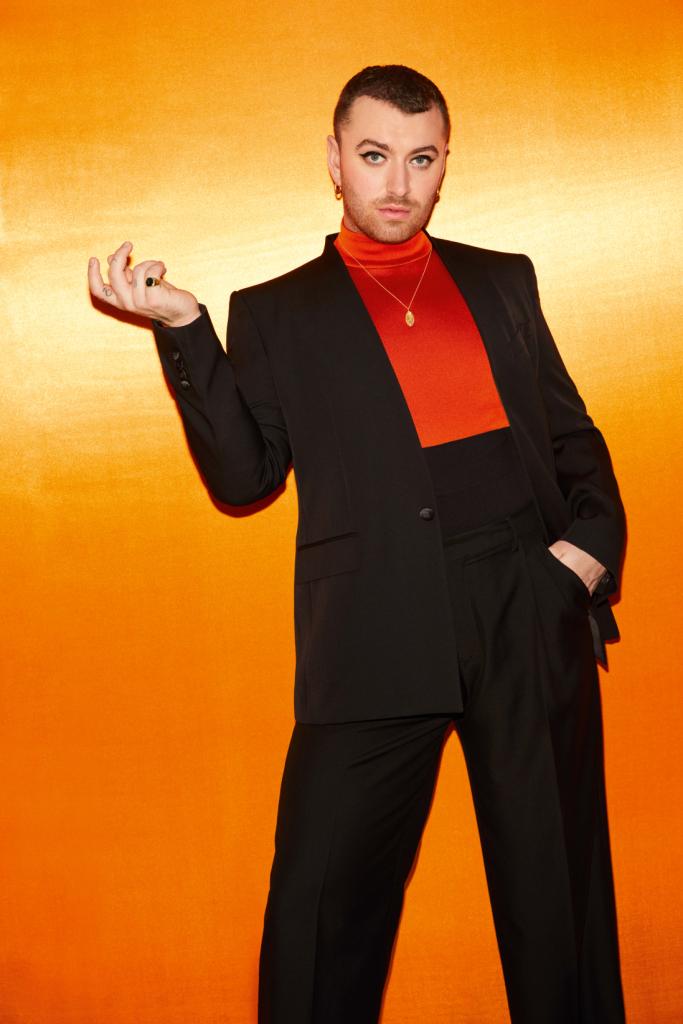 .
February 10, 2020 — (Hollywood, CA) On Friday, February 14, Capitol Records will release Sam Smith’s new single, “To Die For.” Opening with a sample from the 2001 cult film Donnie Darko,  the new track pairs soaring strings and evocative piano with Smith’s distinctive vocals and the plaintive confession, “I just want somebody to die for.”
.
“Releasing this song is going to be a wild one – I feel like it’s from one of the deepest parts of me,” explains Sam Smith . “I wrote this with Jimmy Napes and Stargate in L.A. during a time of self-discovery and heartbreak. This is for all the lonely hearts out there on another Valentine’s Day xx”
.
The global superstar’s previous collaboration with Napes and Stargate, 2017’s “Too Good At Goodbyes,” is certified 4x Platinum in the U.S. and has attained more than one billion streams on Spotify. “To Die For” follows Smith’s trio of 2019 releases – “How Do You Sleep,” which has amassed over 600 million streams worldwide , “I Feel Love,” a cover of Donna Summer’s disco classic and Smith’s collaboration with Normani , “Dancing with a Stranger,” which has sold more than 10 million units and racked up over two billion streams worldwide. A No. 1 airplay hit in the U.S. & U.K., “Dancing with a Stranger” achieved Platinum status in 19 countries, including the U.S., where it is certified 2x Platinum.
.
Since the release of their 2014 debut album,  In The Lonely Hour ,  Sam Smith  has sold over 25 million adjusted albums worldwide. They have won four GRAMMY Awards®, an Oscar, a Golden Globe and three BRIT Awards. Smith’s sophomore album,  The Thrill Of It All , debuted at No. 1 on the  Billboard  200 in 2017 and also topped the charts in the U.K, Ireland, New Zealand, Norway, Sweden, the Netherlands and Belgium.  Rolling Stone  awarded  The Thrill Of It All four stars.
.
WEBSITE | INSTAGRAM |  FACEBOOK | TWITTER
.