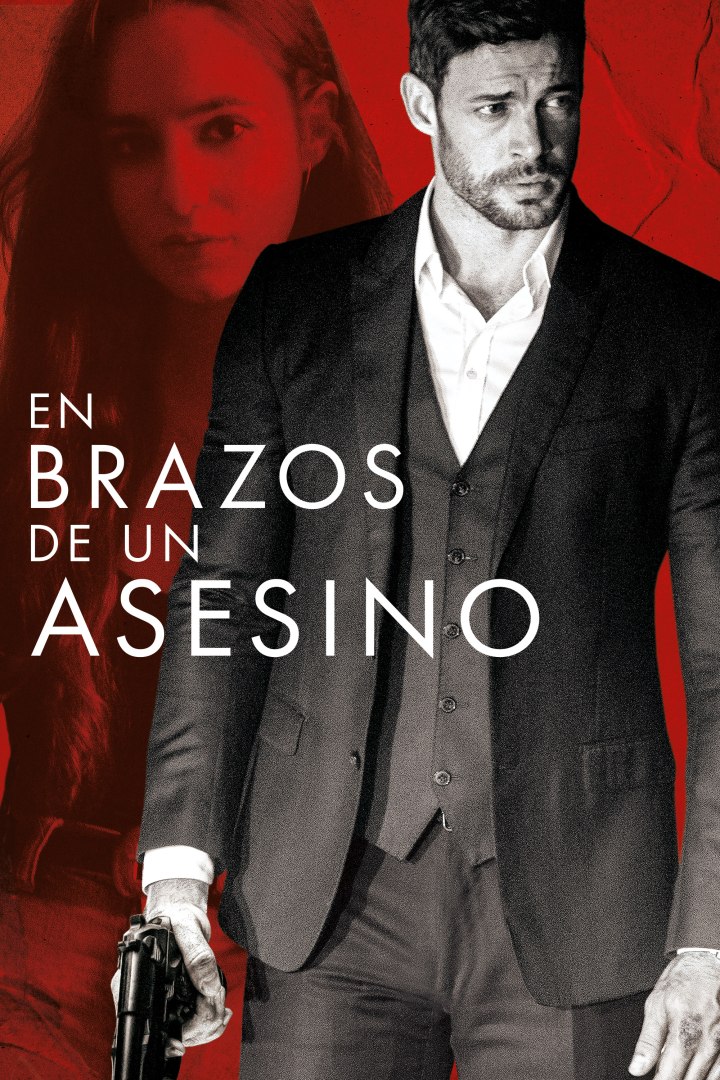 Handsome, smooth talking, and seductive, Victor (William Levy) was raised to do one thing: kill for money. At the home of a brutal drug lord to collect payment for his most recent hit, Victor encounters the beautiful Sarai (Alicia Sanz), who has been forced to spend the last nine years with the drug lord. Sarai seizes her chance at freedom by hiding out in Victor’s car.  But things don’t go as planned, as Sarai moves from the clutches of one dangerous man into the arms of another in this steamy thriller.