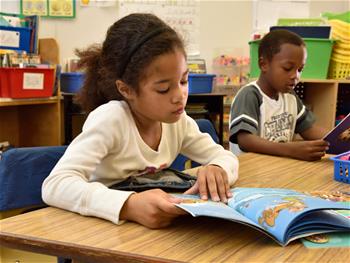 GUINNESS WORLD RECORDS Title Awarded to Todd McFarlane for SPAWN Tempe, AZ – September 30, 2019 – On October 9, 2019 with the release of SPAWN 301, Todd McFarlane will step into uncharted territory in the comic world! Todd McFarlane will officially earn the GUINNESS WORLD RECORDS title for the longest-running creator-owned superhero comic book series for his creation of SPAWN. “Any record that is based on longevity, is made on the backs of dozens of people. As much … END_OF_DOCUMENT_TOKEN_TO_BE_REPLACED

This is a text widget, which allows you to add text or HTML to your sidebar. You can use them to display text, links, images, HTML, or a combination of these. Edit them in the Widget section of the Customizer.
Blog at WordPress.com.
Loading Comments...